Hello Today We have amazing Track from Lika Morgan I hope you enjoy this excellent dreamy music ,every each track this track playing 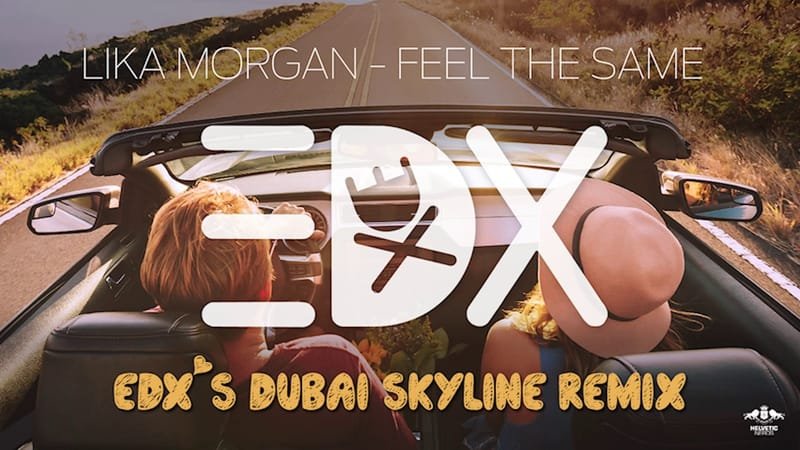 Who is Lika Morgan?

I have some history of here

Lika Morgan is an American singer, songwriter and producerbased in Nashville, Tennessee. She rose to famein 2015with her overly successful house music and nu-disco cover versions of classics such as „Eurythmics -Sweet Dreams“, „Ace of Base -All That She Wants“or „The Pointer Sisters -Dare Me“. Lika Morgan writes her own musicas well and released successful originals such as "Give In To Me", "Go With The Flow" or "In Motion".Her young career already includes a#1 record at the DJ store Beatport.com. The collab track MAKE YOUR MOVE toghether with „Croatia Squad“ remained for over 3 consecutive weeks on top of the overall Beatport.com sales charts in 2016 and sold over 13'000 downloads in that store only. The EDX Remix of her trackFEEL THE SAME,originally released in January 2017,also reached the top 30 overall on Beatport.com and counts currently over 20 million streams on youtube (and counting). The trackis also one of the most played tracksof all timeson Sirius XM Chill. Her original composition GO WITH THE FLOW reached the10 million mark on Spotify in May 2019 and so did the „Andrey Keyton & Sharapov Remix“ of SWEET DREAMS shortly after in June 2019.Lika Morgan played headlining shows in Los Angeles, Miami and in Amsterdam, and she is part of the „Enormous Tunes“ touring line-up.